Dr Sketchy’s Anti-Art School is not your usual school of arts, as you may have already guessed from its name. It’s a place of “alternative drawing” where students draw gorgeous corset-clad, feather-covered burlesque dancers in various stages of undress, compete in contests and win wacky prizes. Refreshments, prizes and plenty of alcohol go around making up an entertaining package.

Students who are called “art monkeys” come from all backgrounds and often have no artistic skill. Serious sketchers come armed with their own pads, pencils, pens, charcoal and even paints, but for those less prepared, complimentary art materials are available on the door. No erasers are allowed, because “there is no such thing as a mistake at Dr Sketchy’s”, explains the club’s host.

The sessions are set up like a regular figure drawing class. Sketchers warm up their hands with a series of 1-minute, 2-minute and 5-minute poses. After the chance to start getting comfortable with loose sketches, a series of 10 and 20-minute poses let the artists focus on more detail. Throughout the night there are mini-competitions such as Best Eyelashes or Best Comic Strip. Prizes are often doled out in the form of more booze, but sometimes graphic novels and certificates for time in local tattoo parlors are given away as well.

Dr. Sketchy’s was the brainchild of two art school drop outs illustrator John Leavitt and former burlesque dancer and model Molly Crabapple. Irritated by the convention and restrictions imposed by mainstream art, they decided to begin an alternative drawing school using glamorous underground performers as their subjects. The first anti-art class took place in dive bar ‘The Lucky Cat’ in Brooklyn, New York, in 2005. Since then Dr. Sketchy’s has moved into 100 cities in 16 countries over five continents. The only two continents without a Dr. Sketchy branch are Africa and Antarctica. 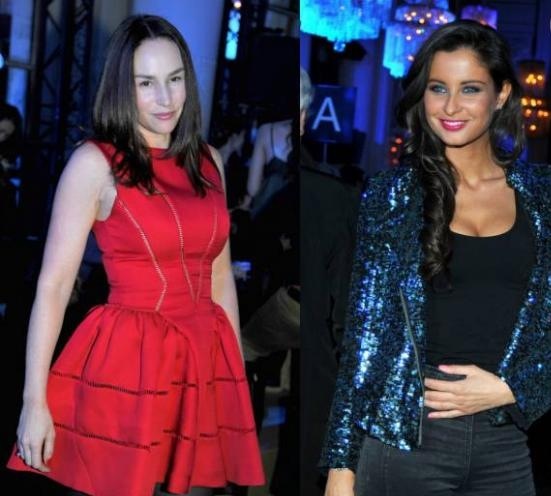 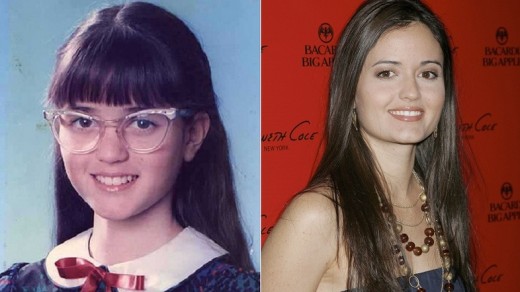