Forget nip-slips. British designer Rachel Freire recently unveiled a collection of dresses at London’s Fashion Week crafted entirely out of cow nipples – 3,000 to be exact. Unsurprisingly, her creation have instantly raised the ire of the public, politicians, bloggers and animal-rights groups alike, who have vilified her creations as “inappropriate and disturbing”, “absolutely grotesque”, “sickening and repulsive” and a “runaway freak show”. Freire however defended her dress saying she’s simply « recycling » animal products that would otherwise have gone to waste.

According to Friere, the cow nipples were collected from tanneries, which would have been thrown out. All of the leather used on the dress is a byproduct of the meat industry and the nipples are a byproduct of that leather production. The people criticizing are clearly clueless about the amount of leather wasted on a daily basis.

Though the garments appeared on display at Somerset House during London Fashion Week, they never made it to the catwalk because they are too heavy to wear, said Freire. Though Freire has no plans to sell any of the unusual clothes, she does plan to make more nippled garment pieces. 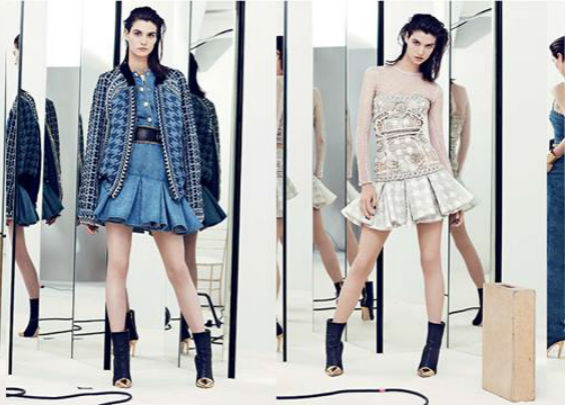 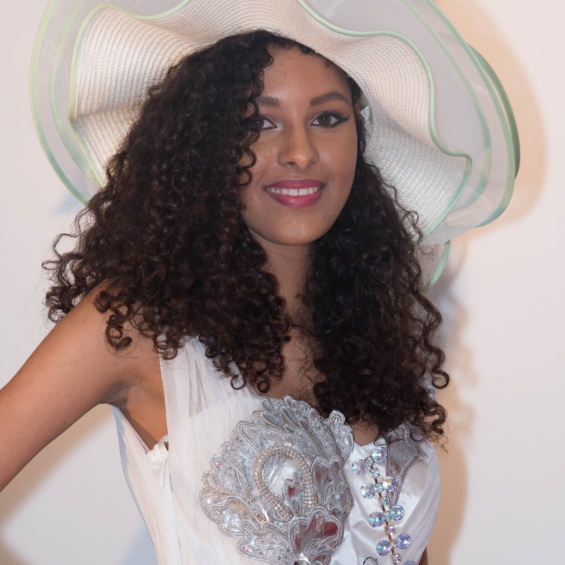