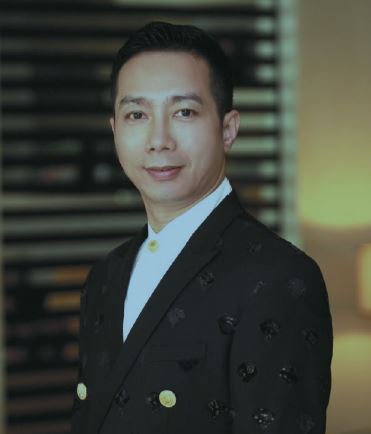 III. Operation
He has become tailor since he was 13 years old so now he has 30 years of experience and His trademark has 20 years of history. Being Viet Nam fashion designer has a lot of prize: the material prize of Grandpix 2004 competition, Mercedes Benz fashion Asia,..
From 2005, He organizes Spring, Summer, Autumn and winter Fashion Show yearly, take part in international fashion exhibitions of professional fashion designers. In 2014, after accepting the invitation of Vietnam Embassy at Europe, he presented his collection at Italia and France. In addition, he also has a mount of fashion events at Italia – Vietnam Council, embark Vietnam Fashion Week Spring Summer 2016, Hanoi Aodai Festival 2016, Hue Aodai Festival 2017,… Specially, he was the first Vietnamese designer to bring Ao Dai to New York Couture Fashion Week and present his collection on its Opening Show on September 8th, 2017.

He is the designer of the collection “The world as I see”, which was inspired by the Vietnamese and other 56 nations’ flags to welcome the APEC Vietnam 2017 Summit.
He has a million of customer from every field: 33% are businessman, 11% are politicians, 56% who operate in entertainment. He is the person who make Aodai for the first Female parliament president in oath ceremony.

He is not only a designer but also a trainer of thousands trainees each year. Besides, he was also the supporter of restoring many traditional handicraft villages in Vietnam namely the embroidery village in Thuong Tin, My Duc – Hanoi, Kieu Ky gold-inlay village in Hanoi and the tussore village in Nam Cao – Thai Binh, etc
( Link Video: https://youtu.be/OmnbxSMyToI )
He also was invited to join to a lot of talk show program of Television Broadcast for sharing experience in Fashion and Business. 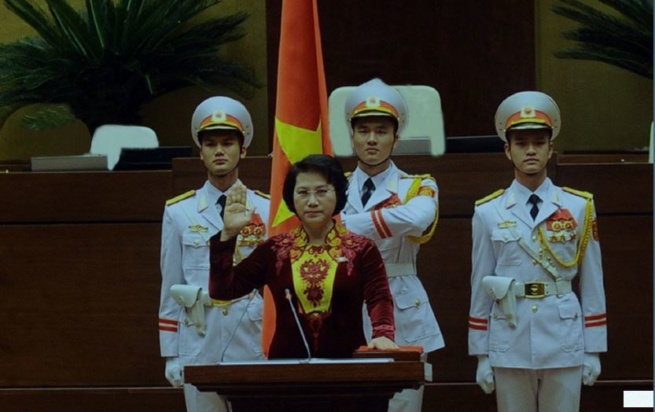 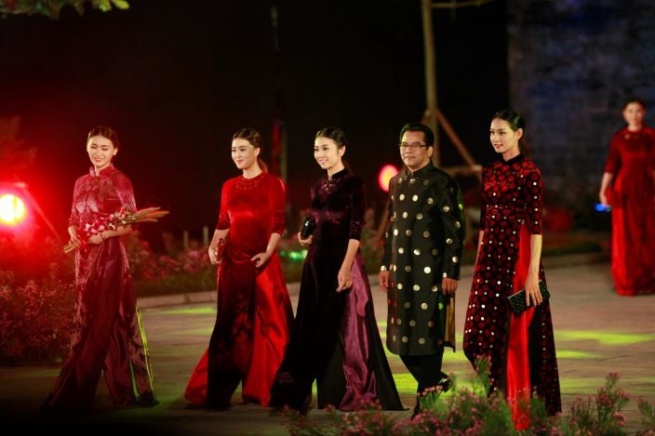 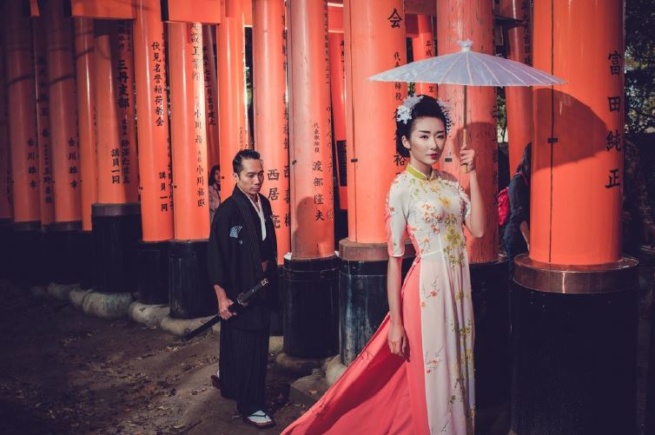 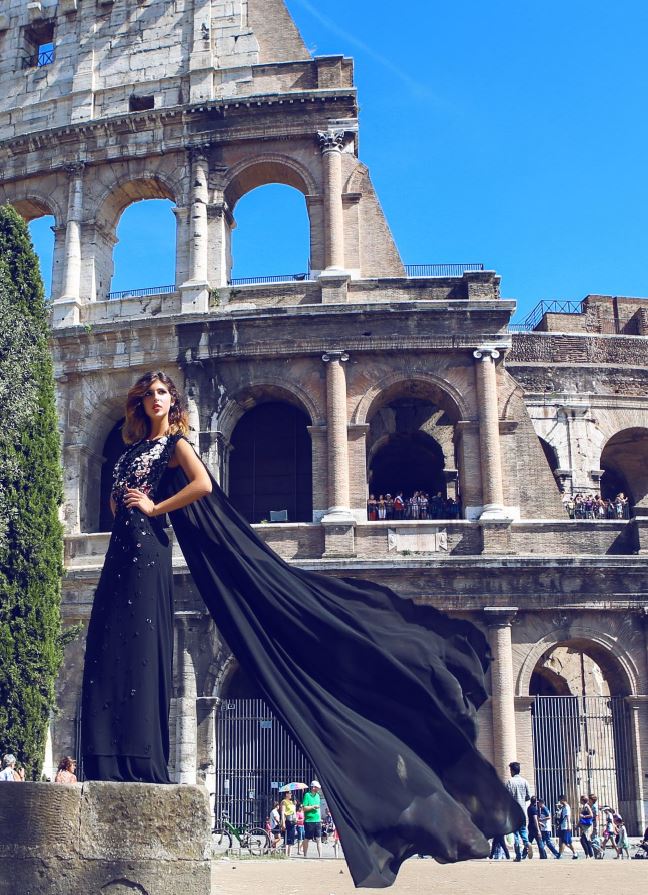 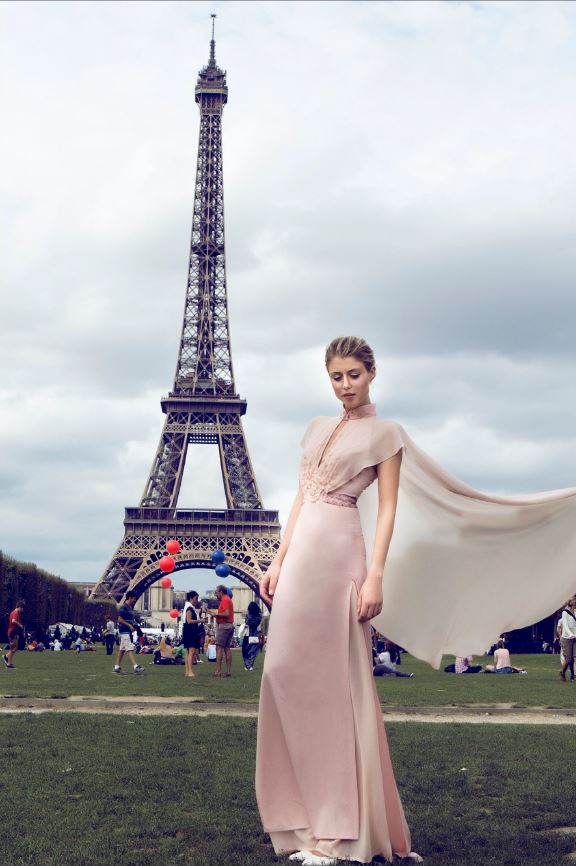 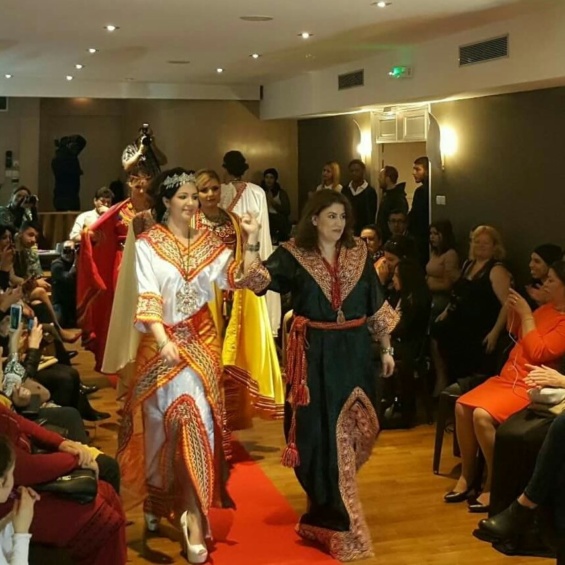 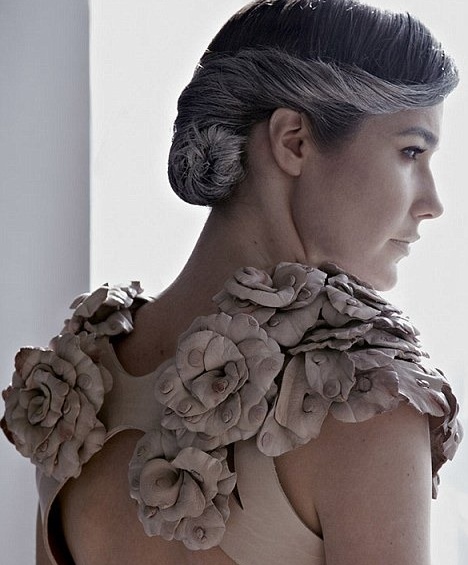 No comments to show.
top