Beauty clinics and spas across South America and South Korea are turning to snail extracts that is believed to be good for the skin. Packed with glycolic acid and elastin, a snail’s secretion protects skin from cuts, bacteria, and powerful UV rays, making mother nature’s gooeyness a prime source for proteins that eliminate dead cells and regenerate skin. Typically beauty clinics employ products made from the sticky mess, but one beauty salon in Russia’s Siberian city of Krasnoyarsk decided to cut out the middleman by placing the snails right onto their clients’ faces.

Treatment involving snails has been used as far back as ancient Greece: Hippocrates reportedly prescribed a mixture of sour milk and crushed snails for skin inflammations. These days, it’s marketed as an acne treatment, spot and scar remover, and burn healer.

“It’s a 100 percent pure and natural product that allows them to replace the typical chemical skin creams,” said spokesman Christian Plaut of Andes Nature, which sells a popular snail cream in South America. “Consumers must usually buy several creams separately to get the same benefits.”

An employee gives a medical-cosmetic massage to a client using an African snail at a beauty salon in Russia’s Siberian city of Krasnoyarsk March 23. The beauty salon is the only one in the region using the snails’ method, which is believed to help in speeding up regeneration of the skin, eliminating wrinkles, scars and traces of burn marks, according to the owner Alyona Zlotnikova. (Ilya Naymushin / Reuters)
“The consumer is intelligent, and once you provide them the information, they absolutely understand that the only really disgusting factor is to keep feeding the skin with synthetic or chemical products, instead of natural products,” said Plaut.

Dermatologist Dr. Bobby Buka, however, is skeptical. “Lots of species, including humans, secrete mucus rich in hyaluronic acids … but that doesn’t mean you’d put phlegm on your face.” 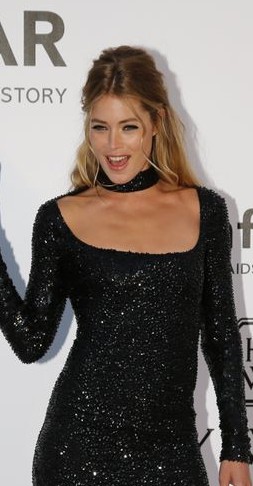 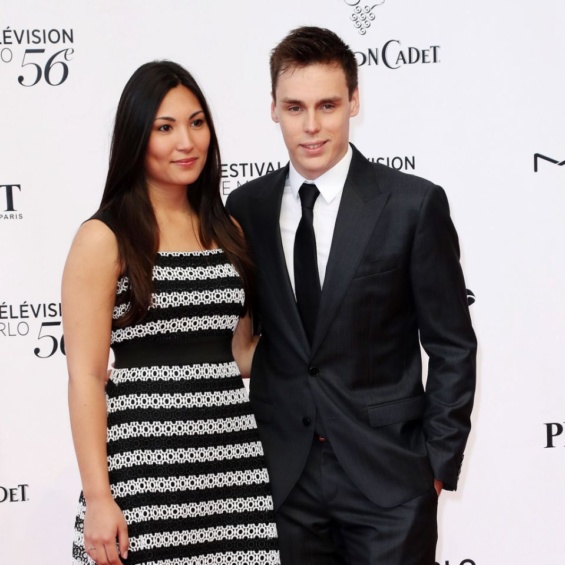