The Heart Attack Grill is an outrageously unhealthy, hospital-themed, American fast food hamburger restaurant in Dallas, Texas, that serves high-calorie items with deliberately provocative names. This over-the-top eating establishment, whose tag line is “Taste worth Dying For,” has become internationally recognized for embracing and promoting an unhealthy diet of incredibly large hamburgers and greasy fries.

The menu includes « Single », « Double », « Triple », and « Quadruple Bypass » hamburgers, ranging from 230 to 910 g of beef, « Flatliner Fries » cooked in pure unadulterated lard, and “ButterFat Shake” with the world’s highest butter fat content, so their website says. The « Quadruple Bypass Burger », the biggest item on the menu, is made of four meat patties totaling 2 pounds, practically a whole tomato and about half an onion, 8 slices of cheese and 16 slices of bacon for a total of 8,000 calories.

Jon Basso poses with waitress Mary Brasda, dressed as a nurse, inside his fast food restaurant, « The Heart Attack Grill »

Customers are referred to as “patients,” their orders are called “prescriptions,” and the scantily clad, cleavage-baring waitresses act as “nurses”. A tag is wrapped on the patient’s wrist showing which foods they order and a « doctor » examines the « patients » with a stethoscope. Customers who weigh over 350 lb (160 kg) are served free food. Anyone who finish a Triple or Quadruple Bypass Burger are rewarded by wheeling them out of the restaurant in a wheelchair by their « personal nurse”. This is a restaurant that clearly intends to kill you, and they are very forthcoming about it.

Heart Attack Grill was founded in 2005 by Jon Basso with the declared intent of serving « nutritional pornography », food « so bad for you it’s shocking ». Basso, a former personal fitness trainer and nutritionist, came up with the idea while writing a marketing thesis about fitness training studios. He was intrigued by stories about his clients who were cheating on their diets and decided to open up a restaurant where patrons could come to have fun and leave their clean, healthy lifestyles behind.

Heart Attack Grill has achieved acclaim and attention by deliberately courting controversy as a marketing strategy. The popularity of the restaurant comes through word-of-mouth and widely circulated news stories that continue to keep his trademarked food and controversial practices in the media spotlight. 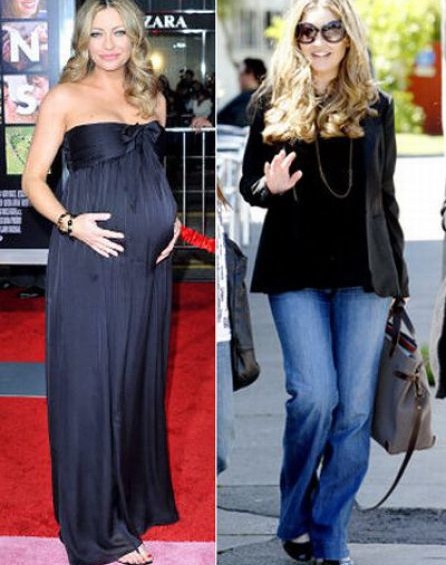 Top Celebrities Moms Before And After Baby 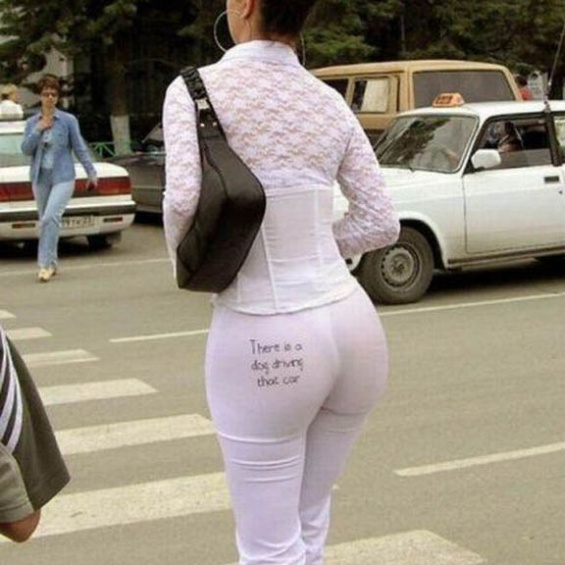