Entomophagy is the practice of eating insects as food. While it is common for many insects, birds and animals to indulge themselves, people in some parts of the world too consider insects a tasty delicacy. Human insect-eating is common in cultures in parts of the world such as North, Central and South America; and Africa, Asia, the Middle East, Australia and New Zealand. However in some societies insect-eating is uncommon or even taboo.

Insects and other related invertebrates have served as a food source for people for tens of thousands of years, all over the planet. Today insect eating is rare in the developed world, but insects remain a popular food in many developing regions of Central and South America, Africa, and Asia. Thailand, Cambodia, China, Africa, Mexico, Colombia and New Guinea, to name just a few. Some of the more popular insect and arachnids eaten around the world include crickets, grasshoppers, ants, a variety of beetle grubs, the larva of the darkling beetle, a variety of species of caterpillar and even scorpions.
« We eat everything that flies except planes, everything that has four legs except the table and chairs”, says a Chinese insect eater.

If you are squeamish, you should leave the page now. 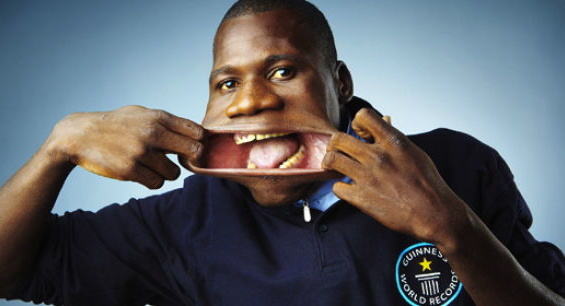 The Man With The Largest Mouth in The World 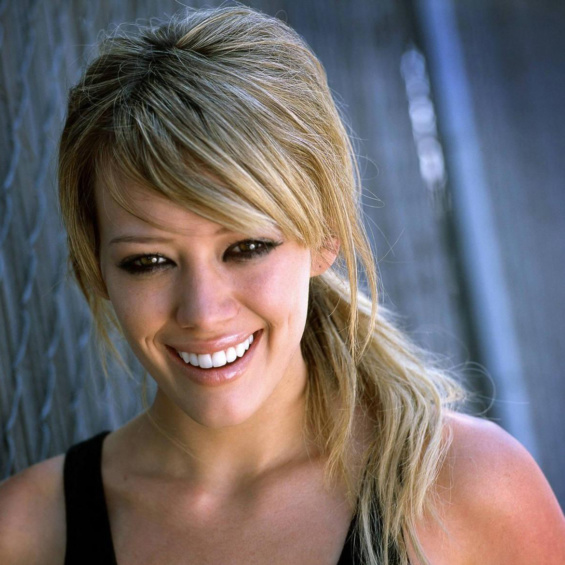