Sushi – the popular Japanese dish of vinegared rice and fish is served, like any other dishes, on plates. Occasionally, these sushi dinners are also served on the naked body of a woman – a traditional Japanese practice called Nyotaimori or body sushi. When sushi is served on a male model it is called Nantaimori.

Promoters and eating participants often say that Nyotaimori is a form of art, but die hard feminists are outraged by the practice. Nyotaimori is well accepted in Japan. Tokyo is famous for this type of dinner theatre, but Nyotaimori is hard to find in other places of the world. The phenomenon is however spreading to the U.S., U.K and Germany. More recently it has evolved into a trendy fad in certain major cities in Europe.

Before becoming a living sushi platter, the person is trained to lie down for hours without moving. She or he must also be able to withstand the prolonged exposure to the cold food. Body hair, including pubic hair, would also be shaved, as a display of pubic hair may be seen as a sexual act. Before service, the individual would take a bath using a special fragrance-free soap and then finish off with a splash of cold water to cool the body down somewhat for the sushi.

In some parts of the world, in order to comply with sanitation laws, there must be a layer of plastic or other material between the sushi and the body of the woman or man. Wrapping a naked person in cling film may also be regarded as a form of fetishism. 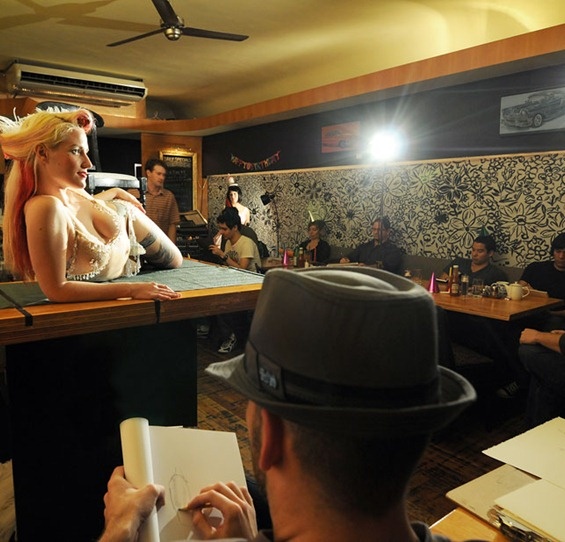 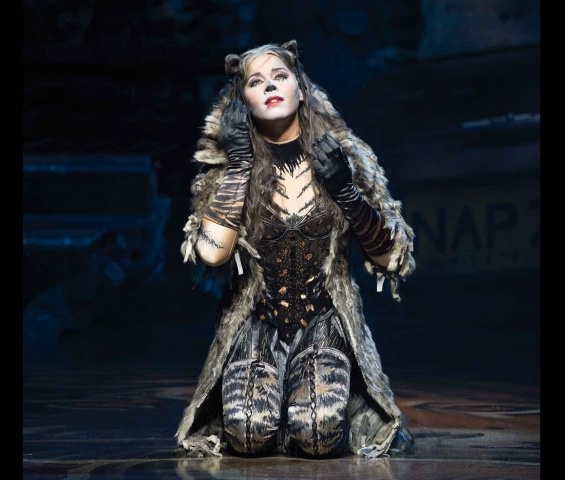