Marisa Christine Coughlan an American actress. She was born in Minneapolis, Minnesota, United States. Her date of birth or birthday is on March 17, 1974. Marisa is 36 years old Actress. She went to and graduated from Breck School, a small private school in Minneapolis. When she moved to Los Angeles, she enrolled in a BFA program at the University of Southern California.

Coughlan’s first film appearance to gain mainstream attention was Teaching Mrs. Tingle in 1999, in which she co-starred alongside Katie Holmes. Other films she appeared in included Pumpkin (co-starring with Christina Ricci), a drama about sorority girls, New Suit, a satirical comedy about the inner workings of Hollywood, Super Troopers, playing Officer Ursula Hanson, and Freddy Got Fingered as Betty.

She has appeared in top 100 “hot” lists put out by numerous men’s magazines in recent years and graced the cover of Stuff magazine in May 2001.

She is married to Stephen Wallack, who is also from Minneapolis, and together they had a son, Finn, in May 2009. 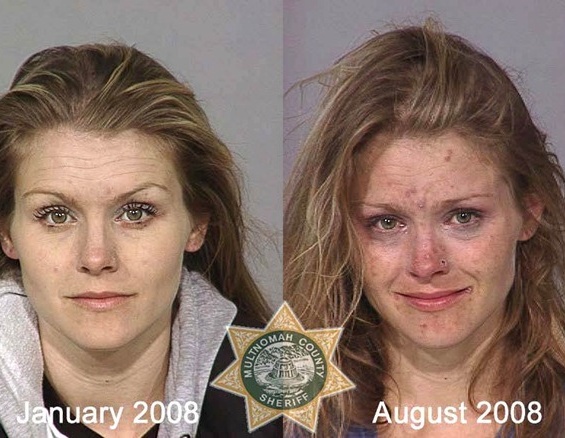 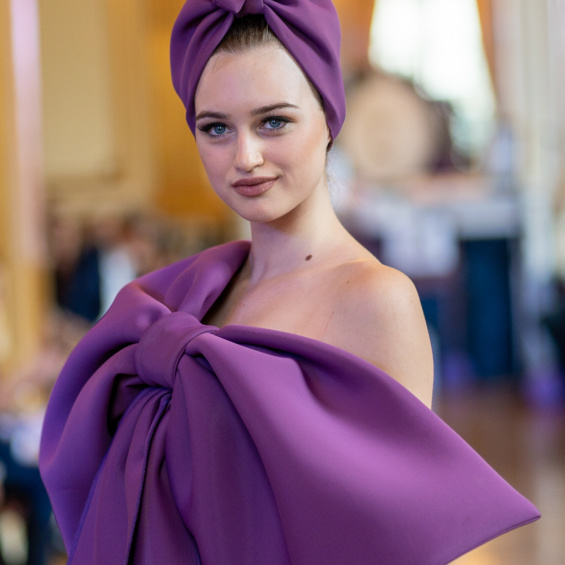