After being on 2nd spot in 2009, at last Carlos Slim achieved the number one position in 2010 list of world’s richest persons. He belongs to the Telecom sector.

Who don’t know the Bill Gates. He belongs to the technology world. The fonder of famous Microsoft company. You are probably using Windows XP or Vista or Windows 7, That’s a product of his company (lolz)

The great investor from U.S, Warren Buffett is the 3rd richest person in the world. Recently he acquired railroad giant Burlington Northern Santa Fe for $26 billion.

The richest person from India, Mukesh Ambani is at number 4 in the world. The basic earning source is Petrochemicals, oil and gas in India. He also owns a huge telecom company Reliance Mobile in India.

Just below the Ambani, The owner of Mittal Steel Industry Ltd. is the 5th richest person of the world. His Steel industry is one of the largest steel makers.

The Oracle founder, Lawrence Ellison the world’s sixth wealthiest person. In the last five years, this Data base giant has bought 57 small companies.

Due to his luxurious fashion items, he holds the richest European title. He belongs to France.

From the field of mining and oil in Brazil, Eike is now the eighth richest person in the world. With a very speedy increase in his balance sheet, he is on his way to the number one position.

Another fashion retail from Spain is in the list of top ten richest persons of the world. Inditex, his fashion firm has various brands and has 4,500 stores across 73 countries. Set up joint venture with Tata Group subsidiary to enter India in 2010.

He owns valuable supermarkets giants in Germany and almost in 29 states of the U.S. With younger brother, Theo, transformed mother’s corner grocery store into Aldi after World War II. They split up the ownership in 1961. 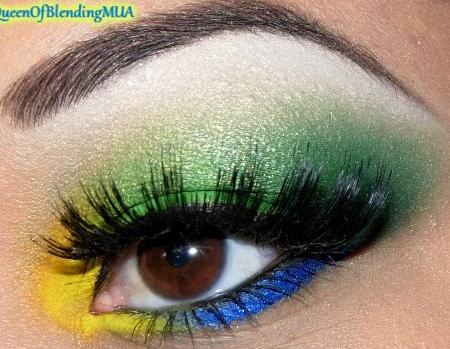 Beauty and makeup tips at your finger tips. by Queen of Blending MUA 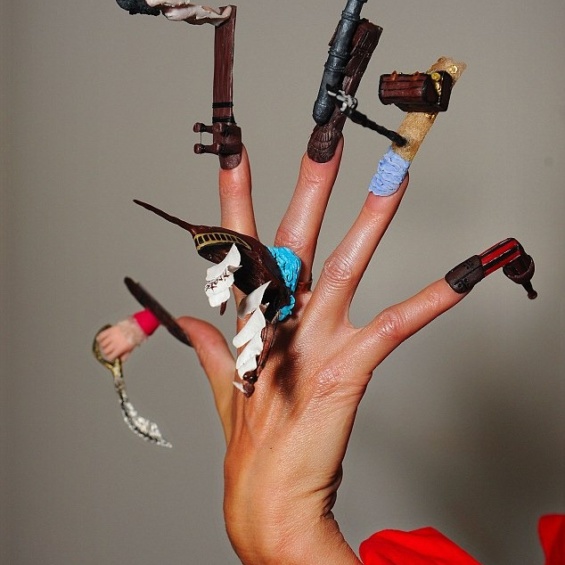